Dr. Ujjwal Patni was born on November 13th, 1973. He is from a Chattisgarh Jain business family. He is the family’s eldest kid, with two siblings.

His father died while he was quite young, and he had no idea what death meant. At the moment, he was playing with his friends. He has skills when he was a child.

He has the distinction of becoming the family’s first student to attend an English medium school. He was an above-average student at school.

He was more interested in plays, discussions, chess, and creating science models.

After finishing high school, he enrolled in a Dental College. He grew more passionate about his education at this point in his life. His commitment to his studies helped him to progress from an average student to a remarkable one.

The love for education grew over time. This love of education enabled him to reach significant milestones in a variety of professions. He is a Bachelor of Dental Surgery with a cosmetics focus. He also has a master’s in Political Science, a Master’s in Business Administration, and certifications in Consumer Protection and Human Rights.

He pursued medicine for fifteen years after finishing his degree in dental surgery. After then, the calls of his childhood dream began to worry him. He has a terrific profession in Medicine and a great salary, but it came time to choose between his work and his desire. It was a difficult decision to quit his secure job, but he chose to pursue his goal. This decision altered his life. He was content with the process of training and assisting others. He began earning money by working at his desired job. Dr. Ujjwal Patni came to popularity as a motivational author. His writing books have been translated into more than 10 languages. This enabled him to contact people in even the most remote regions of the country. As a result, his fame grew, and he acquired a large fan base. His works have grown so successful that they have been placed in the curricula of significant engineering and business institutes. Among the institutes on this list are prestigious NITs (National Institute of Technology). Furthermore, his novels have found a home in school libraries around the country, inspiring teachers and students. His novels have received glowing reviews from major newspapers such as India Today and The Times of India. His work is centered on conveying raw and painful realities. The public has reacted well to these aspects of his literature.

He is a well-known motivational speaker and corporate trainer. Many prizes have been bestowed for his work. Dr. Ujjwal Patni has been named Best Corporate Trainer by the leading management gurus organization in Asia, Management Teachers Consortium Global. At the age of 37, he became the Indian government’s youngest recipient of the coveted Pundit Sunderlal Sharma Literary Award. The Indian Jaycees honored him with the Kamal Patra award in 2006. This is the largest national honor given to those under the age of forty who have accomplished amazing things. In addition, he received a lifetime achievement medal from this organization in 2010. 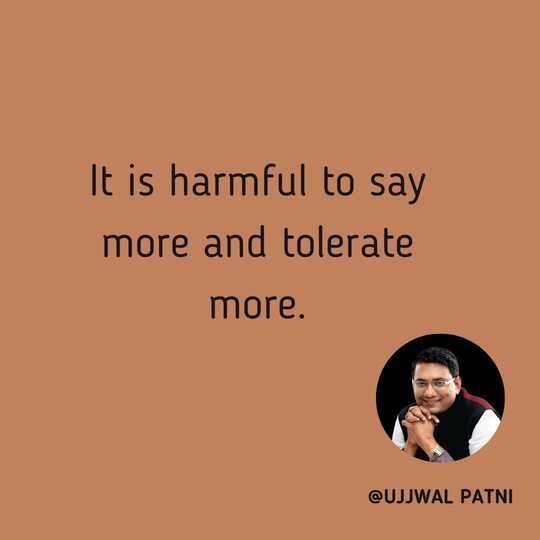 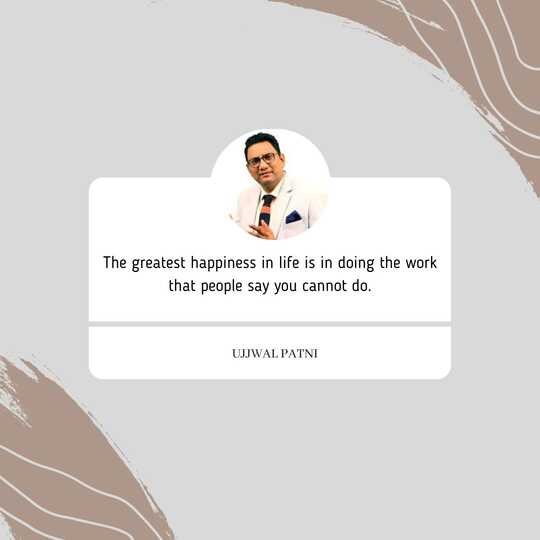